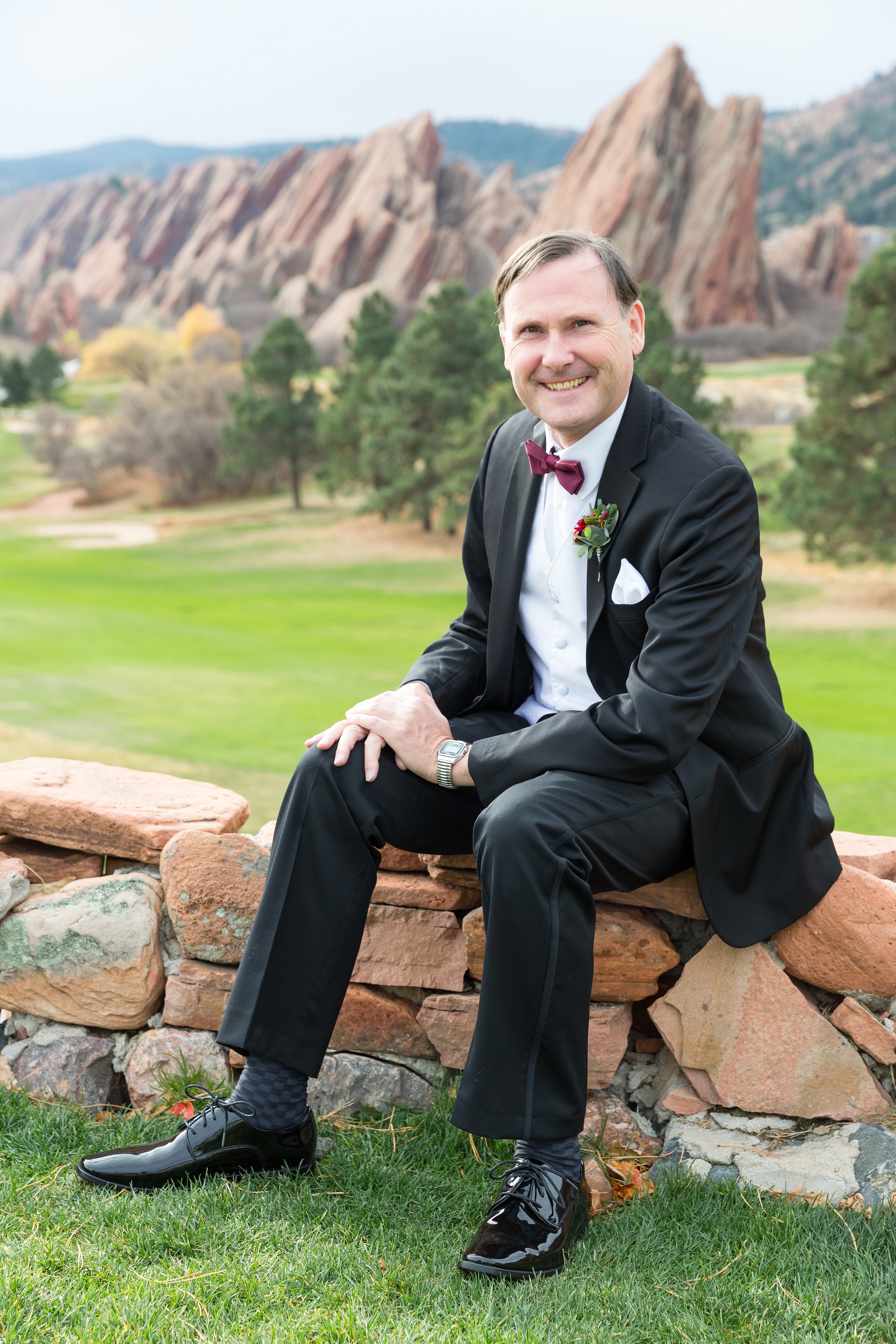 Anthony was born and raised in the South of England. In 1984 he immigrated to the United States with his first wife Elizabeth. They have two adult children. For nearly a decade they were part of a house church is the Philadelphia area, which they co-founded. They moved to Denver, where they co-founded another house church. These house churches loved Anthony through Elizabeth's illness, as he grieved her death, and as he entered into the joy of remarriage to Lisa.

Anthony was raised in a church-going family and came to personal faith in Jesus at about 10 year old. He participated in a range of churches and was active in ministry, including church leadership. Over a two to three year period God prepared his heart for the move to house church. Subsequent to this move he started studying New Testament teaching concerning church leadership and the nature of the New Testament church. He was amazed at the coherence of the picture that developed through this study. Gradually, it became clear to him that these notes were becoming a book.